Peter Attfield, SVP HR for Future Pipe Industries (FPI) in the Middle East, shares his insights on the economy and his experience of working in the region. 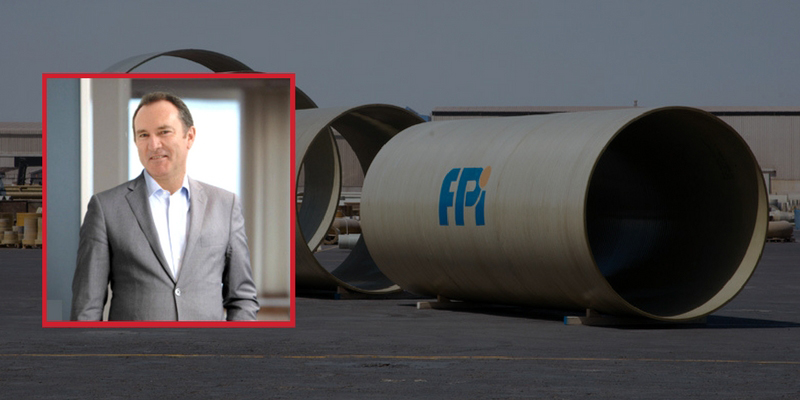 Peter Attfield, SVP HR for Future Pipe Industries (FPI) in the Middle East, shares his insights on the economy and his experience of working in the region.

What is your outlook for the economy in the GCC during 2017?

The most obvious is the continuing issues with the oil price and the lengthy impact on business and consumer confidence this has had. In addition, large job losses in the Oil & Gas and Banking sectors have dented confidence further. Retail sales were slightly down in 2016 and are predicted to be flat in 2017 which is a good indication of the drop in consumer confidence.

Getting paid is another issue for companies in the GCC. Payment cycles are longer as governments and companies manage their cash flow more carefully. In KSA for example, this has driven some companies to the brink of bankruptcy as we have seen in the Construction sector there.

In summary things are tough, but I can see light at the end of the tunnel. I think the level of vision you see across the GCC to diversify away from Oil revenues is the best example of “strategy into action” anywhere in the world and they show no signs of stopping.

What do you see to be the most dominant risks in today’s GCC market?

The number one will be oil price. If the oil price stays depressed then the region stays depressed. The ability of the whole region to diversify will affect the region, especially in Saudi Arabia. For example, what will happen if they don’t progress and achieve their 2030 vision?

The obvious political and social instability in the region, for example Syria and Libya, is contained currently in the home countries, however if that was to ever spread wider it would have a huge impact. It appears to be well contained for now, however this may not always be the case.

I wonder in a world where VAT is coming in February next year and everyone is looking for alternative revenue streams what the wider fiscal impact may be. For example, would you stay here if you were paying 45% tax, I am not sure too many expats would see the region as such an attractive place to work. I don’t see it happening anytime soon, however it is a long term interesting question for the governments in the region.

For me the risks are all in the oil price, political and fiscal space. I also wonder what impact we might see if the more conservative GCC countries suddenly start to relax some of the restrictions currently in place on personal freedom, etc.

Where do you see the areas of economic growth to be?

It’s hard to generalise as all the countries are so different. Take the UAE for example, turning it from an oil dependent nation to a leading tourist and business destination has clearly been a successful move. This brings along with it a huge number of linked benefits for sectors such as Food and Beverage, Hospitality and Retail which all feed off the success of what the UAE has become.

If the Saudi’s are successful in delivering their 2030 vision, they will also see growth coming from multiple non-oil related sources – tourism, new industry sectors (e.g. automotive) and the significant external investments they are making through their sovereign wealth fund.

Qatar are trying to become more of a tourist destination, focusing on the Islamic community. They also aspire to be a go-to location for major sporting events.

However, I do worry about countries such as Oman or Kuwait. When the oil runs out in Kuwait it is hard to see what they will do next as they don’t have any major ancillary industries which will fill the void.

In the end I think there is always going to be growth in this region as there is a concentration of some of the world’s richest people so that will always have an impact.  The Arab community have always been very entrepreneurial traders and there is a lot of innovation happening right now right across the region.

What is the best thing about working in the Middle East market?

I have lived all over the world in my career and been very fortunate to travel for over 30 years now. I don’t think I have had a harder assimilation than coming to the Middle East, whether that be people, culture, business environment, they all have a huge impact. In my particular case the profession of HR here is very different to the western world as well. I generalize as there are obviously some great companies here with leading edge HR practices, but they are in the minority. It is not an easy place to assimilate into.

But that said, I would much rather be here than in Europe or the US right now. Goes back to what I said above about the growth opportunity and mindset here. Despite the problems in the region there is a sense of vibrancy and can-do you don’t find elsewhere.

Compared to the mess which the political systems seem to have become in Europe and the US I also admire the ability of governments in this region to make decisions and get things done. This is not a comment on what is right or wrong in terms of the political system – it is more about the progress that can be made by not having to pay attention to the political machinery that other countries are burdened with.

What’s the number one rule you have learned during your career?

I will give you two for this as I can’t separate them.

Do what you say, say what you mean and treat others like you would like to be treated yourself. In other words, basic human integrity matters a lot to me.

Secondly, have the courage of your convictions. My advice to my children for example is have a point of view. Be prepared to defend it, debate it. You don’t have to be right all the time but don’t roll over and die. As you get older you need to work out where the “blurry” line is when the battle is lost – but I very much appreciate people with a point of view rather than those without one. 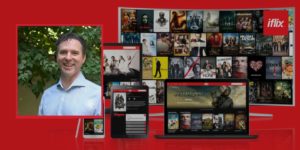 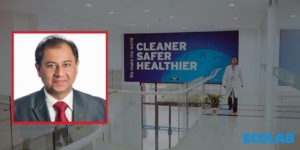 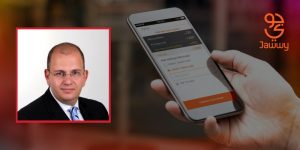